For National Science Fiction Day we have picked our top six titles on our site, dealing with imaginative concepts such as futuristic science and technology, space travel, time travel, faster than light travel, parallel universes, and extraterrestrial life. 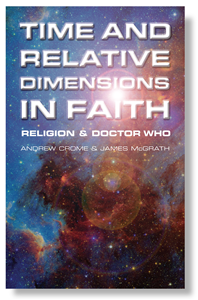 Time and Relative Dimensions in Faith

Religion and Doctor Who

Doctor Who has always contained a rich current of religious themes and ideas. In its very first episode it asked how humans rationalise the seemingly supernatural, as two snooping school teachers refused to accept that the TARDIS was real.

One of the darkest and most mysterious times in the history of the world is brought to breathtaking light in this action packed, epic fantasy. At no time in civilization was the intellect of man greater than before the great flood; the pre-diluvian progeny of the first man, Adam. 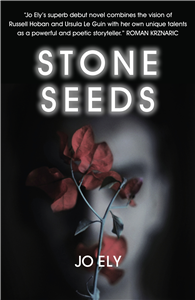 Nothing is quite as it appears in New Bavarnica. The general and the village shopkeeper have the people by the throat, their sinister control over the edge farms and brutal repression keeping the people in line. But there is hope from a very unexpected source

After eighteen years, the quarantine that has protected humanity’s survivors on the planet Esperia is about to end. Mankind won’t stand a chance without external help. Yet in the middle of a galactic war, who is concerned about one small planet when worlds fall every day? 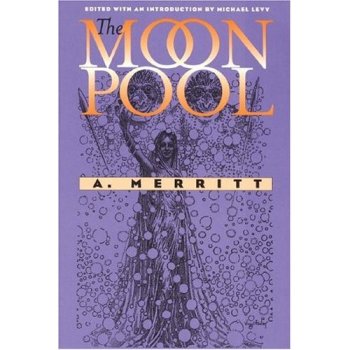 Set on the island of Ponape, full of ruins from ancient civilizations, the novel chronicles the adventures of a party of explorers who discover a previously unknown underground world full of strange peoples and super-scientific wonders. From the depths of this world, the party unwittingly unleashes the Dweller, a monstrous terror that threatens the islands of the South Pacific.

If your world was falling apart, how far would you go to save it?

The life William knew has gone. His world has been left devastated by the Fossil War. All major governments have been wiped out and the land is now under the control of the company Terrafall. Although Terrafall’s intentions seem honest, William wonders if the company will live up to its promises and stop the tremors, which have been plaguing the Earth since the end of the war.

Live It Publishing / Britain’s Next Bestseller