Love Theatre Day is trending today all over twitter, with people shouting about their favourite shows, their favourite performers and their favourite West End songs. Arts companies and cultural institutions from across the Globe will be participating with some theatres even giving away the top secrets of the trade. We have picked our top books to on the theme of theatre for you to browse. All these have rights to buy now.

Worldly Shakespeare
The Theatre of Our Good Will 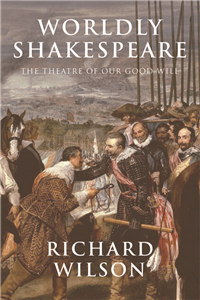 In Worldly Shakespeare Richard Wilson proposes that the universalism proclaimed in the name of Shakespeare’s playhouse was tempered by his own worldliness, the performative idea that runs through his plays, that if ‘All the world’s a stage’, then ‘all the men and women in it’ are ‘merely players’. Situating this playacting in the context of current concerns about the difference between globalization and mondialisation, the book considers how this drama offers itself as a model for a planet governed not according to universal toleration, but the right to offend: ‘But with good will’.

Directing scenes and senses
The thinking of Regie 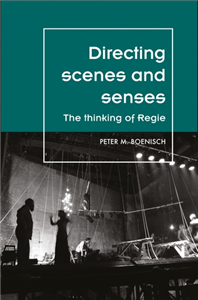 As European theatre directors become a familiar presence on international stages and a new generation of theatre makers absorbs their impulses, this study develops fresh perspectives on Regie, the Continental European tradition of staging playtexts. Leaving behind unhelpful clichés that pit, above all, the director against the playwright, Peter M. Boenisch stages playful encounters between Continental theatre and Continental philosophy. The contemporary Regie work of Thomas Ostermeier, Frank Castorf, Ivo van Hove, Guy Cassiers, tg STAN, and others, here meets the works of Friedrich Schiller and Leopold Jessner, Hegelian speculative dialectics, and the critical philosophy of Jacques Rancière and Slavoj Zizek.

“If Then the World a Theatre Present..”
Revisions of the Theatrum Mundi Metaphor in Early Modern England 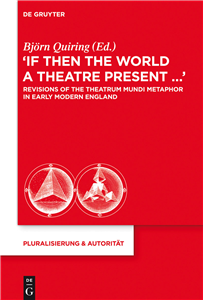 To picture the world as a theatre has been a common procedure since antiquity. In early modernity, however, the theatrum mundi became a particularly prominent metaphor, especially in England where it was used by playwrights as well as by theologians opposed to the professional theatre. This volume examines how and why the uses of the metaphor proliferated at that time, drawing on plays, pamphlets, other textual sources as well as on images.

The Many Lives of Galileo
Brecht, Theatre and Translation’s Political Unconscious 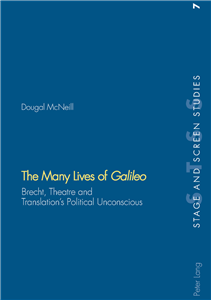 ny Lives of Galileo is a Marxist study of the development of Bertolt Brecht’s great play Galileo on the English stage. Tracing various translations of Brecht’s original, and the historical and political moments surrounding these translations, Dougal McNeill examines how, across the distances of culture, history and language, The Life of Galileo has come to figure so prominently in the life of English-language theatre.

Brecht valued re-creation, re-invention and re-telling as much as creation itself. In this book the author applies Brecht’s aesthetic to translations of his own work, following Laughton, Brenton and Hare as they set themselves the task of rewriting Brecht and, in the process, use him to comment on their own eras.

Theatrical tragedy, like all other major civic institutions of the fifth-century B.C. Athenian democratic patriarchy, was exclusively male. The course of western dr 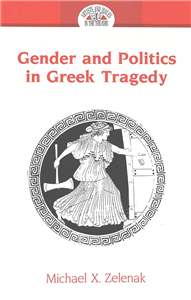 ama changed when women characters (played by transvestite male performers) were introduced. Gender and Politics in Greek Tragedy explores themes and issues of gender identity and political ideology in plays by Aeschylus (Suppliant Maidens, Oresteia), Sophocles (Antigone, Philoctetes), and Euripides (Alcestis, Medea, Orestes, Helen, Iphigeneia in Aulis, Bakkhai). This is the first book-length treatment of the themes of gender and politics in ancient Greek tragedy. 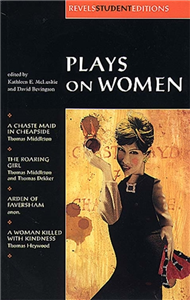 Based on the original and authoritative Revels texts, Plays on women brings together four plays which dramatise the lives of women in Shakespeare’s England The only available anthology focusing on women and including the four plays most often discussed.